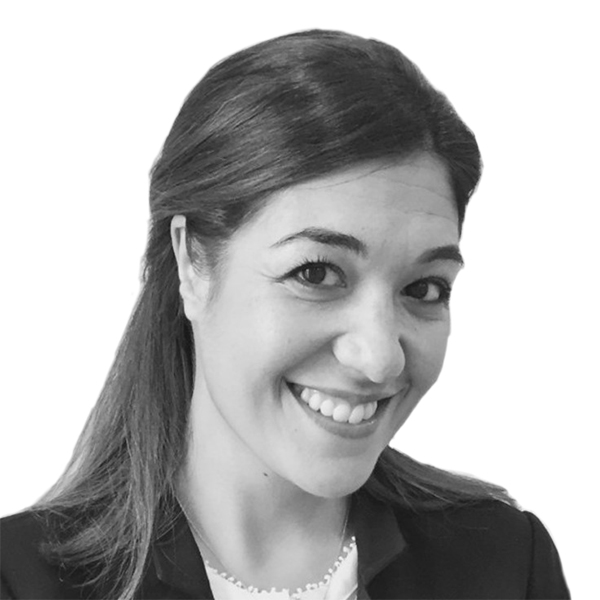 Elise Latify graduated from the Paris Bar Law School in 2007. After a brief stint as a lawyer, in 2010, she started working as a legal and audit officer in the inspection department of the French Data Protection Authority. From 2012 to 2014, she was seconded to the European Data Protection Supervisor in Brussels, where she worked in the Policy and Consultation unit. Her main responsibility there was to advise EU institutions on the data protection requirements applicable for draft legislations.

In 2014, Elise joined the European and International Department of the French Data Protection Authority as a legal and policy officer. Her key responsibilities, as a part of the Presidency team, were to define the strategy of the French DPA within the Group of the European Data Protection Authorities (Article 29 Working Party), to organise and coordinate the meetings of the DPA, and to participate in the drafting of their opinions.