Previously, Professor Türk worked as Lecturer at the European Institute of Public Administration in Maastricht, Netherlands (1995-96) before joining the Dickson Poon School of Law in 1996 as a DAAD (German Academic Exchange Service) Lector.

Alexander Türk studied history and law in Augsburg, Germany. He obtained an LLM in European Law at the College of Europe in Bruges, Belgium. He also holds a PhD from the University of London.

Professor Türk has published widely on EU, administrative, and constitutional law, as well as EU agencies.

Brexit and Aviation: Flying High or Crashing Out?

Meet our other experts 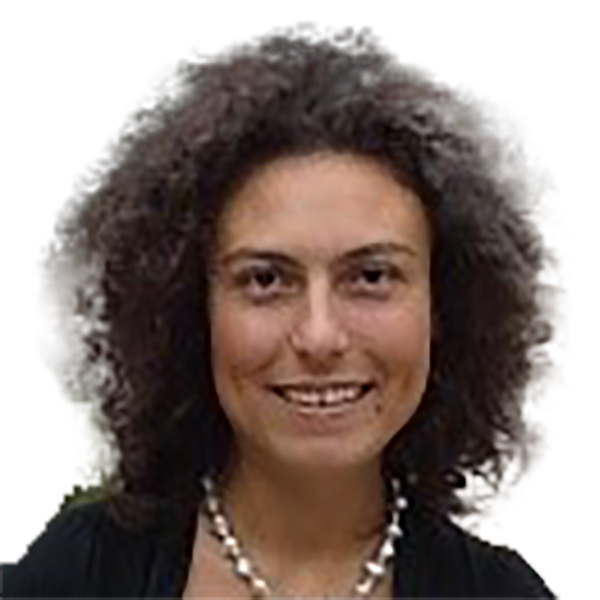 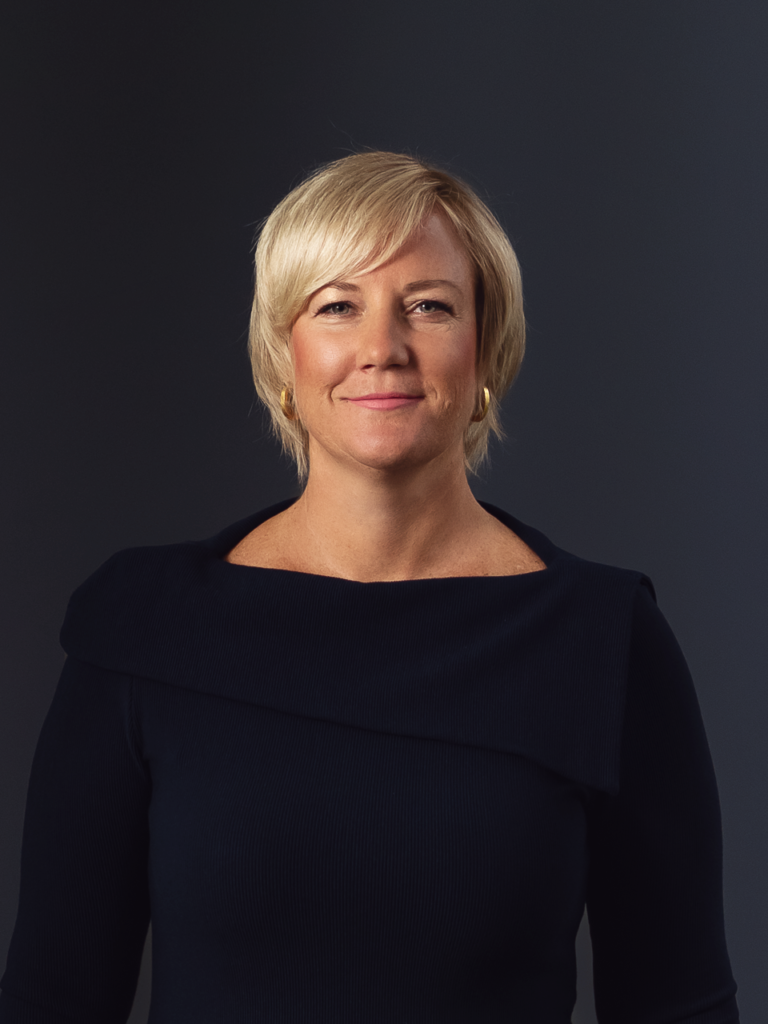 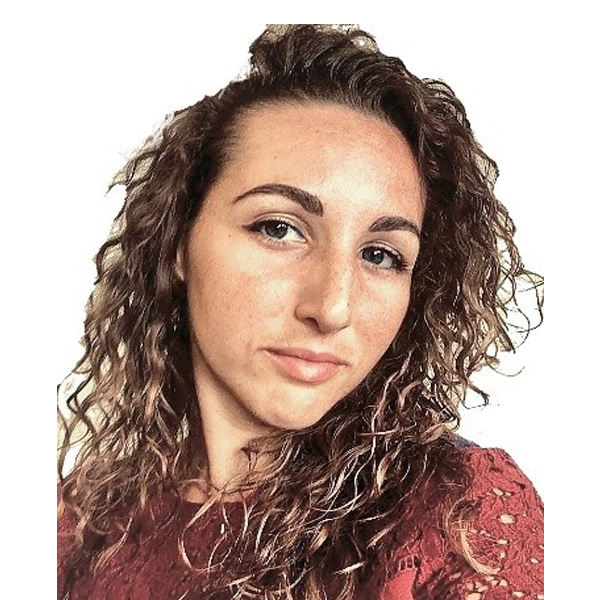